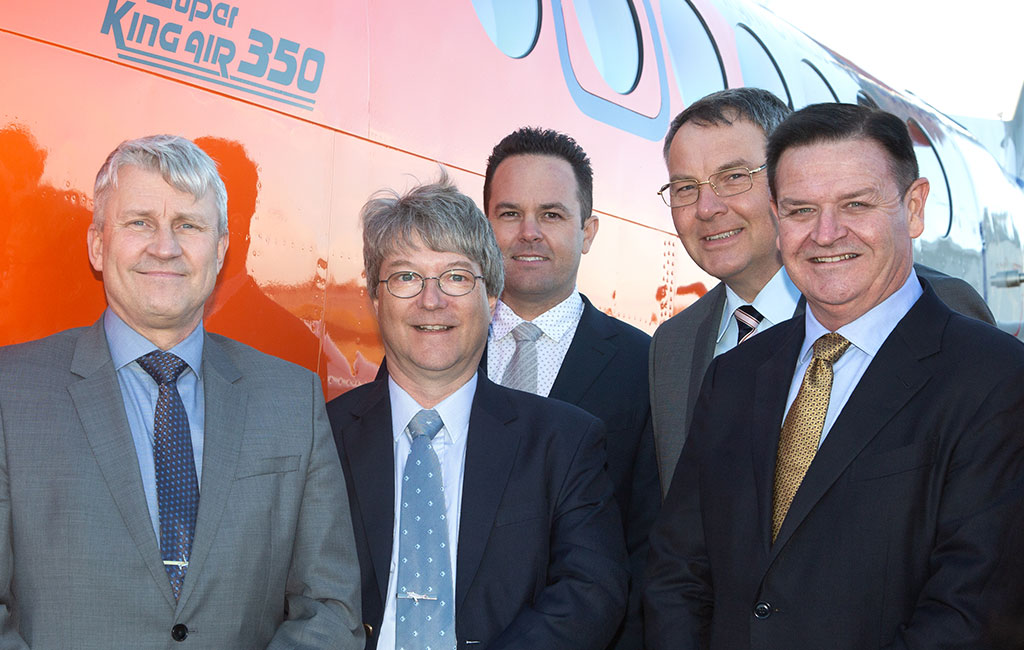 In the light of FCS’ established stakeholder structure, our activities have traditionally been focussed on central Europe. An increase in customer inquiries from outside Europe, along with changes on the horizon for our core market, led FCS to re-visit the concept of expanding its international footprint without affecting the service levels provided to its core customers. To resolve this potential conflict of goals, FCS entered new territory in April 2020 by establishing up a strategic alliance with Asian Corporate Aviation Management ACAM Pte. Ltd. from Singapore. Trading as ACAM-FCS, this new strategic alliance will address the needs of the international Flight Inspection and Flight Validation market.

ACAM is active globally in the field of Business Aviation, operating 30 aircraft, partly owned, partly managed on behalf of their respective owners. The product portfolio covers various aircraft, ranging from turboprops of the King Air-series, up to business jets like the Boeing BBJ. Similar to FCS, ACAM decided to broaden its portfolio on strategic grounds. The idea to accomplish this expansion in the field of Flight Inspection and Flight Validation can directly be attributed to those in ACAM behind this project and their respective the backgrounds.

The strategic alliance was established in such a way that ACAM-FCS procured FCS’ former aircraft D-CFMD. This aircraft, being fully configured for the Flight Inspection and Flight Validation role, was readily available through FCS’ ongoing fleet recapitalisation program. ACAM will operate the aircraft under their established processes and SPO/Aerial Work approval. FCS contribution to the joint undertaking is the complete quality management chain for Flight Inspection and Flight Validation, including all processes, procedures, manuals and documentation as well as inducting ACAM staff into these processes. FCS will maintain and audit these processes on a regular basis. Further, FCS will provide experienced staff to ACAM-FCS for defined periods of time, both cockpit crew as well as Flight Inspectors. With this set-up, ACAM-FCS has established a means to deliver flight inspection services globally, to the same stringent requirements that FCS adheres to in its home market.

On July 23 2020, change of ownership of the former D-CFMD, now T7-CAL, could be achieved and the aircraft was taken into service by ACAM-FCS. With this new strategic alliance, a highly competent team can now address customer demand in Flight Inspection and Flight Validation globally!

All articles at a glance
Share:
Successful Product Demonstration of the FCS Drone in Munich
Previous Post 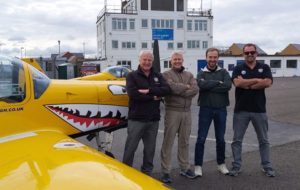 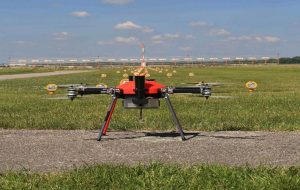